How To Stream Twitch From Your Nintendo Switch? 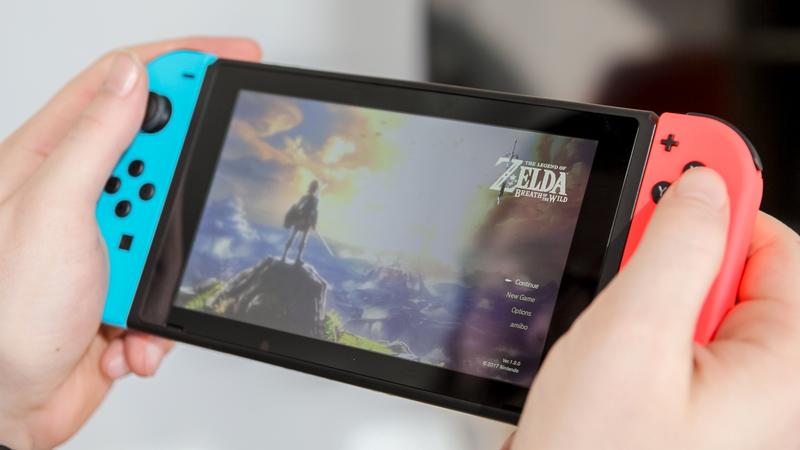 In this new era of the internet and online gaming, we have already adapted online streaming as our primary choice of entertainment and visual media several years ago. As a result, you can see the drastic increase in advertisement got themselves migrated from television channels and video games to online streaming platforms the reason is nothing but the increase in viewers for online media platforms and streaming websites. Let us take the case of game streaming platforms which are way better popular among all people irrespective of age.

How To Stream Twitch From Your Nintendo Switch?

There are many popular streaming devices like Play station, Xbox, and PC games. I really think people have already taken one more step ahead and started streaming from their android or iOS devices.

I hope most of the gamers are familiar and already fans of the Nintendo switch. It is quite unfortunate that you will find live streaming services like Twitch, YouTube and other similar services will not work that easier than in other similar consoles in this category, but it is not impossible too. So, let’s have a look at how to stream twitch from your favorite Nintendo switch in this review.

What is Nintendo switch?

Basically, the Nintendo Switch is a complete game console that is very popular among diehard gamers, especially those who love to use hand consoles. The switch has a key focus on its inbuilt games and its unique handy design has won many hearts after its launch.

With the new version of this console, it is a bit disappointing that it won’t support popular streaming platforms like YouTube, Twitch, and other similar services. It is also a limitation of this console that it does not have a capture button also at this moment it only allows the user to take just the screenshots. Also, the company has said that it will be capable of capturing shareable video in the soon future.

Still, it is possible to connect the platforms like Twitch to the console by certain modifications and additional gadget support and all you need is good internet to function this amazing application.

The company also ensured it will allow all the streaming services very soon and like now it will provide a full high-definition quality and will give a total visual treat and quality gaming experience for the viewers.

Steps for streaming to Twitch and similar platforms

The following refers to the steps to convert the Nintendo Switch console to a twitch and similar platform-friendly gadget.

There are two options for this, and the choice is completely based on the user’s convenience. The first one is internal HD and the second one is external HD. Many companies produce good both internal and external options and those are Elgato HD60S or the Aver Media Live Gamer extreme could be your choices. And these products are available on all popular online and offline platforms. So, if you are opting for an external capture card your primary step is to be plugging it into your PC via USB port. Or in case if you are opting for an internal capture card there is an extra step as you will have to install it into your computer’s PCI port. Even though these are the general steps to follow some of the cards come with different instructions, so it is always better to follow the installation manual before you use any card.

Step2: Connect the console to your PC and TV.

To stream games from your favorite Nintendo switch, it will have to be anchored by ensuring it is in tv mode. Now connect the console with an HDMI cable and plug the other end to your capture card’s HDMI input port. At the same time by using a second HDMI cable plug the one end into the output HDMI port of your capture card and plug the other side into your TV/PC. Always an extra-long HDMI cable is advised for better use. Next comes ensuring the software that comes with your capture card is installed on your PC and start up your Nintendo Switch. If everything is done as per instruction the user will be able to see the Nintendo switch game appear both on TV and PC all you need is to click record and start playing.

If the recording does not satisfy your desire and you need a complete live streaming experience, I suggest you download some live broadcasting software. This download will be completely free of cost and there are many software’s comes under this category and available free. OBS aka Open Broadcaster software comes first on the list, this software is highly popular for getting essentials of things. And the second one is Xsplit which is popular for its user-friendly features and simple-to-set-up mode. Once you make your selection and install the software you need to give the source like a video capture card and opt for the specific device from a drop-down list.

Now the console is fit for both recording and lives streaming.

Check for more updates about – Get more money from ads