How To Start And Grow Your Career In Tech? Things To Keep In Mind! 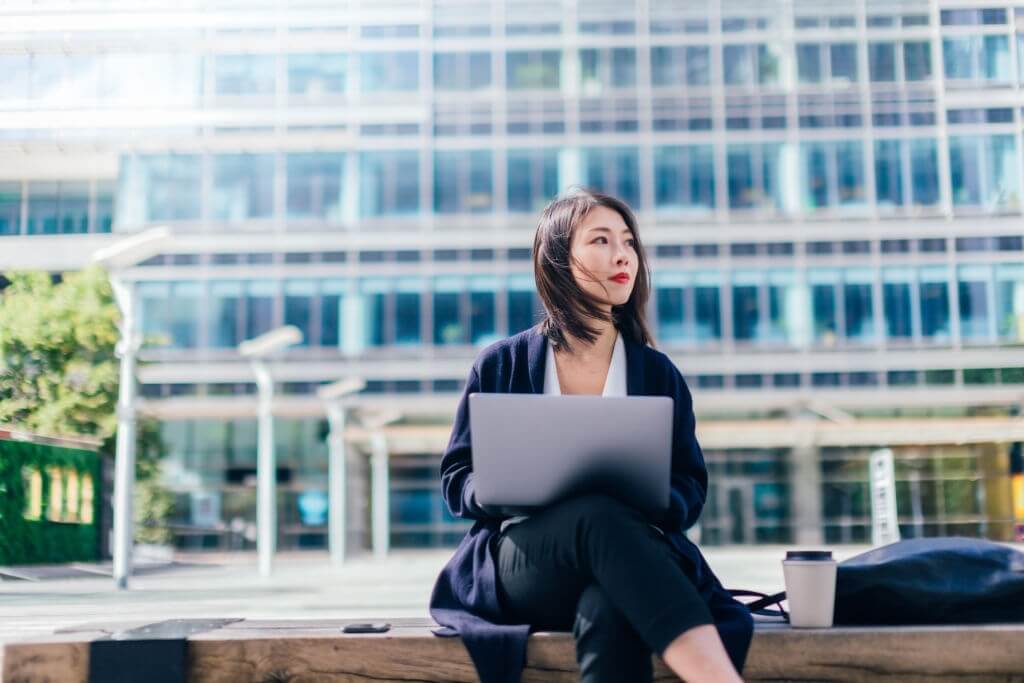 The decision to start a career in tech should begin from school. The decision should be precise, whether to go for manufacturing, FMCG (fast-moving consumer goods), or the good old IT. Even in the IT field, the majority go for software even if they are not ready for it. Everyone says being in IT is the in a thing so it must be ok with me. This is an assumption that can have disastrous consequences in terms of mid-career blues.

Hence the early planning must be on not only starting a career in tech but growing it to a successful end target.

How To Start And Grow Your Career In Tech?

Most techies stick to making themselves better and better at their skills. Most techies feel that concentrating on careers is selfish and is self-promotional in nature. Andy Grove summed it up very well. He told young techies that their career is their business, and they are its CEO. He felt that while coaching and mentoring can help, a more structured management system is necessary to strengthen a company’s commitment to boost the confidence of its young engineers.

Andy Grove put his theory into practice between 2003 and 2013 during his stint at intel and created a business model for engineers. Many companies found the model workable, and three companies, VMware, Juniper Networks, and Google have implemented this model into their human resources processes. The basic principle of this model is a very simple principle of treating career advancement as a project.

Not all engineers, however, have the good fortune to be in an environment where the employer takes care of and even mentors the process of career growth. Most engineers who are good at their work and keep improving themselves become irreplaceable and that leads to career stagnation and frustration.

The situation is grim in India. A survey has found that a million young engineers graduate every year from 3500 Engineering colleges, 3400 polytechnics, and 200 schools of architecture. The study had a stunning revelation that just 3% have been found suitable for the jobs they are in. This means that the country is producing engineers who are not even fit for the job. Another study by aspiring minds found that only 7% of all the engineers that graduate get jobs at all. The rest are forced into low-paying jobs that are mostly not technical jobs at all. There is a social norm that a successful career means either the technical field or the medical field that Students aren’t provided with such much practical knowledge, they are not taught what is required by industry and there are rewards and citations only for memorizing voluminous texts that rarely find practical use beyond the classroom.

Most Companies in India fall into the trap of irreplaceable techies. There is seldom any attempt for focussed career growth. Only a handful of companies have some basic human resource activities but again companies of foreign origin such as Google, Facebook, and Microsoft have specific mentoring for their engineers to help their careers progress. A few Indian companies such as Dabur and the Tata group have some career plans for their engineers.

But the vast majority of engineers have to fend for themselves, market themselves and develop their careers on their own. This mostly means hopping from one company to another with higher designations and a higher salary package with each jump. Most Engineers tend to enhance their qualifications with an MBA degree. The problem with MBA is that it is a different field altogether and the engineers now need to focus on business administration instead of a technical career. Neither does this step do their career any good. The scenario is almost the same as only 7% who graduate from the country’s 5500 business schools get a job. Most of these courses have little focus on career planning and personal finance management.

The way to start and grow a tech career is to focus and decide up to the type of tech career, choose the best institute, and choose the company you wish to join. Even if You wish to take up the lucrative IT field, you need to first make a career plan and then execute it step by step. If you find a company that has a career growth plan, all the better. Mostly, you need to manage your career as the CEO of your business.

You may also read: World Moving Into Digital With Using Ai, IoT, And Big Data