What Is The 5G Revolution? Things To Know! 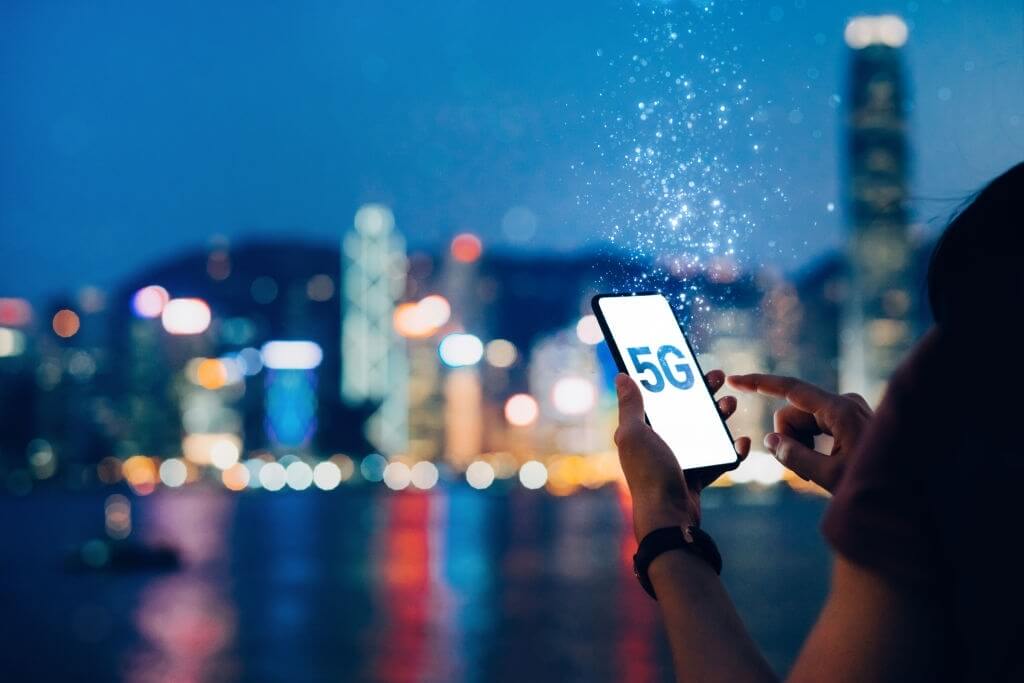 After 1G, 2G, 3G, and 4G, now 5G is here for the mobile world. 5G means the 5th generation of mobile networks. 5G is a service through which we can connect everything like objects, devices, and machines to every other thing in this world.

What Is The 5G Revolution? Things To Know!

5G technology is an up-gradation of the existing 4G technology with better speed, reliability, and low latency. 5G is supposed to support all or any types of spectrums there is like the shared, licensed, or the unlicensed as well.

5G also supports all banks like high, mid, and low and can be deployed to a variety of models ranging from hotspots to traditional macrocells.

Difference between all the mobile generations

How will 5G help common people

5G is suitable for many other things apart from just faster access to the Internet. With 5G technology you can, you can download things faster and stream faster. 5G has better connectivity options to hundreds of devices which are in the field of IoT (Internet of Things), artificial intelligence (AI), and virtual reality gaming also known as VR gaming.

The real-time video translation will be much faster and will help in collaboration between people of different languages and cultures to understand each other easily, the multi-player gaming experience will be better and people will have faster and instant availability to cloud services.

What are the application areas of 5G?

What is the speed of the 5G service?

Data Speed is the most critical element in any technology. 5G has been clocked at 20 Gbps on the latest reports given out by IMT 2020. However, this is not all there is to 5G, with good speed 5G also covers a wide spectrum of distance which makes it much better as compared to 4G. This will help people staying in remote areas as well to get connected.

Has 5G been launched fully?

Yes, 5G has been launched fully to the general public in 2020. All the major smartphone companies are now developing their newer models so that they can work on 5G technology. Soon by the end of 2022, most of the major mobile telecommunication companies will have 5G added into their service so that the users can access it on their mobile phones as well.

Do users need a new phone for 5G?

Yes, users would need new phones or phones which have Snapdragon 5G mobile Platforms in their designs that will support the 5G technology. This can be read by the phone specification while buying a new phone.

You may also read: Robotic Doctors? Artificial Intelligence In Healthcare